It’s National Dog Day! Celebrating Franklin and Roger + How We Came to Be a Family 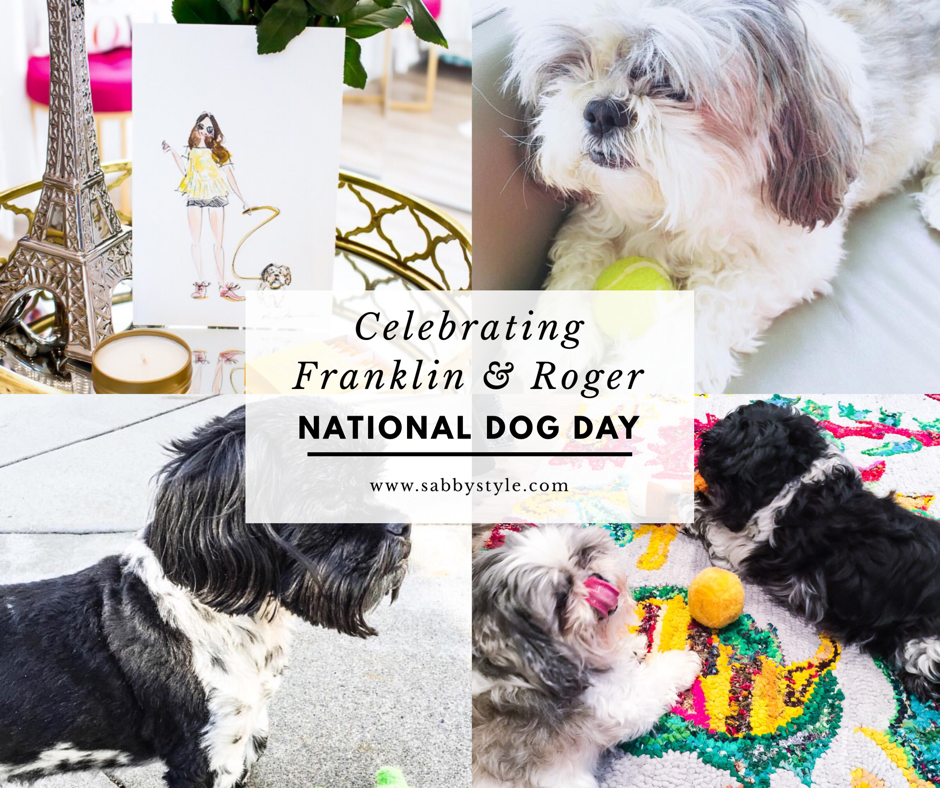 Hi sweet friends and happy National Dog Day!  Whether you’ve followed Sabby Style for one week or since the beginning in 2014, then you know one thing is for certain… the love I have for my dogs!  I would say we are borderline obsessed with Franklin and Roger, and my mom would say we’re neurotic, but however you want to slice it, our world revolves around our boys!  And to help celebrate their precious souls, I wanted to take a moment to share how much they impact our lives and how we all came to be a family.

Let’s rewind real quick to February 2008.  That is when I first met Tony, and when Tony first met Franklin.  I was nervous about this first date because my previous boyfriend was not a big fan of Franklin…. which I have no explanation for, because Franklin is obviously an angel.  But regardless, I do remember vowing that the next guy I date has to love my dog as much as I do!  So after a few weeks of trying my hardest to stay single, and after Tony not taking no for answer, we had our first date.  He came to my apartment to pick me up and the moment I opened the door to let him in, he saw Franklin and immediately said “I love Shih Tzus!” and I just about fell in love with him right then and there!  Turns out his childhood dog was a Shih Tzu, named Benson, and he loved the breed just as much as I did.  Right away he was so sweet and attentive to Franklin, and not just because he wanted to be my boyfriend, but because he was/is a true dog and animal lover!

Needless to say Franklin and I were smitten and said yes when T asked me to be his girlfriend on March 22nd of 2008!  Things were just gravy in Franklin’s little life until December 2009…. the day we adopted Roger.  Dun dun dun!  After Tony got done playing professional baseball in October of 2009, I felt it was time to expand our little fab bam, and after much pressure, he agreed to adopt a second Shih Tzu.  We submitted our application and references to the the Little White Dog Rescue Group and patiently waited for a call back.  Finally we got word that they had a black and white Shih Tzu named Roger who was only 4 months old or so and was in need of a home.  My dog mama heart just about exploded with joy at the idea of having a puppy again!  We set up a home visit but it just do happened that we got a crazy blizzard that day, and we didn’t think they would be able to make the drive over.  But thank goodness they had a big SUV and plowed their way over to our apartment.  At first I didn’t see Roger, so I was super bummed because I wanted to meet him and finalize our adoption so badly!  And just when I didn’t think he made the trip, his fluffy head appeared from her puffy coat and I saw his sweet black face!  It was love at first sight… for Tony and I, not so much Franklin!  Poor baby Frank, he was just fine being the only child.  They brought Roger in and after a few licks and sniffs, he went to our Christmas tree and laid right under it!  That was the moment we knew it was meant to be.  We signed on the dotted line and became a family of four on December 9th, 2009!  Tone and I were so happy.  Franklin was not pleased and my parents thought we were officially nuts!  After a short adjustment period, Frank and Rog became friends and then brothers, and now they both care about and love each another.

So, fast forward to 2014 when Rog started acting quite strange.  He had incessant thirst and was having a ton of accidents in the house, after years of being potty trained, and at the very least knew to go on the puppy pad we had out in case of an emergency.  After a couple months of confusion and concern, we went to the vet and our fears were confirmed (FYI, google and dogMD will have you thinking the worst), he was diabetic.  Our vet was quite surprised by this because usually dogs that get diabetes are those that are 1. Female 2. Larger Breeds, and 3. That are much older/senior in age.  Roger had just turned 5!  Our vet asked us to consider our options moving forward aka treat or not to treat.  It took us about .2 seconds to decide that we would make the commitment to getting his diabetes under control and to make sure his quality of life was the best it could be.  Tony and I feel that when you adopt a dog or own a pet, you make a contract with God that you will do everything you can to make their lives the best it can be.  Because we have to remember that while they are just a part of our lives, we are their whole world!  After months of testing, we finally were able to regulate his glucose levels and settled on a schedule to where we give him insulin shots, twice a day, at 7:30 am and 7:30 pm.  Talk about a life changer!  For a young-ish couple that’s not married and doesn’t have any kids, this adjustment was not easy at first.  We liked being footloose and fancy free!  And sleeping in.  But we never faltered in our dedication to Rog and still continue with his insulin schedule to this day!

When he was first diagnosed, the Dr. warned us that in a few years he could get cataracts and go blind, which is a result of diabetes.  We thought, ok, no big deal, he’ll be older then anyways and loosing eyesight is just a part of aging.  Well within 6 months he went completely blind!  And being the crazy dog parents we are, we opted for cataract surgery.  Most people thought this was insane, because it was a very pricey surgery – that’s an understatement!  But again, he was so young and we made that contract with the big guy upstairs, so we went forward with the surgery.  At the time, we were just a year out from our wedding, so needless to say I could have found other ways to spend that chunk of moolah haha.  But it was all worth the money, the eyedrops and eye cream we had to give to him for the year following the surgery, and I’m so happy to report that it was a success.  Rog is back to chasing squirrels and keeping a lookout on his perch!

And as much as we do for them, they do so much more for us!  The awesome, dog-loving people over at PuppySpot reached out to see if I wanted to join them in celebrating National Dog Day and you know I was like, umm yesssss, I sure do!  Be sure to check out their website that offers a ton of educational, fun, and informative literature that helps me and you be the best dog parents we can be!  And as a strong advocate of adoption and rescue, PuppySpot has made a No Puppy Mill Promise, which makes my heart so happy! 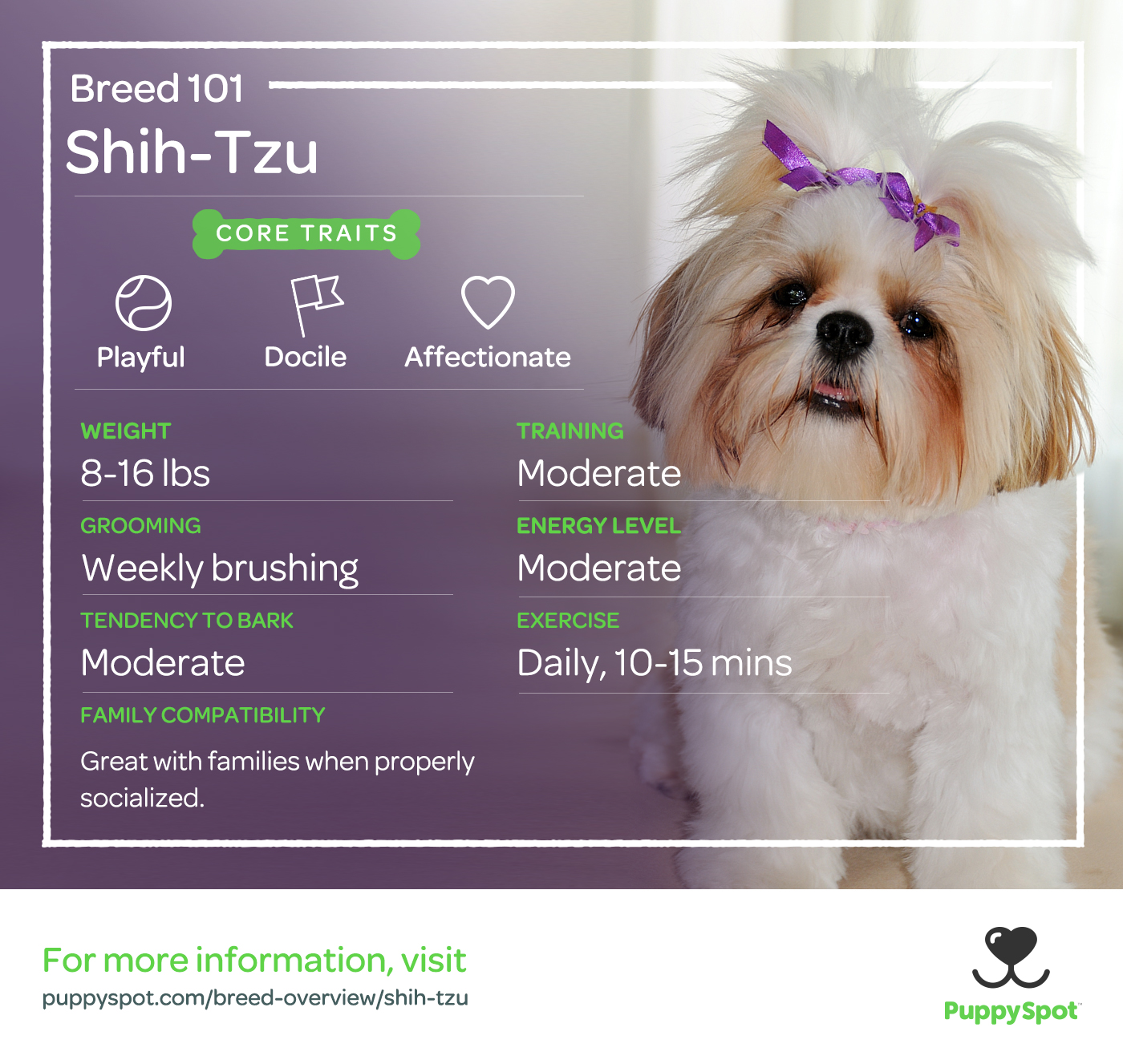 One of the best parts about my job is that I’m blessed with the opporutntiy to partner with brands that love fashion and my dogs just as much as I do.  The amazing people over at Hush Puppies so very kindly sent me a care package in honor of National Dog Day, which included the cutest pair of lilac booties!  But the best thing about the package was actually not the shoes.  That package also included the sweetest drawing of Franklin and me, which might stand as the most thoughtful gift I’ve been given.  My heart exploded when I saw it!   Yes, I love shoes.  And yes, I love being a fashion blogger.  But what I love more than all of that is my family and that includes my boys!  Knowing there’s a company like Hush Puppies, whom I’ve worked with in the past, are thoughtful enough to send me a random gift because they know how much our dogs mean to us, well that just makes this blogging journey that much sweeter.  And I’m definitely going to get this drawing framed! 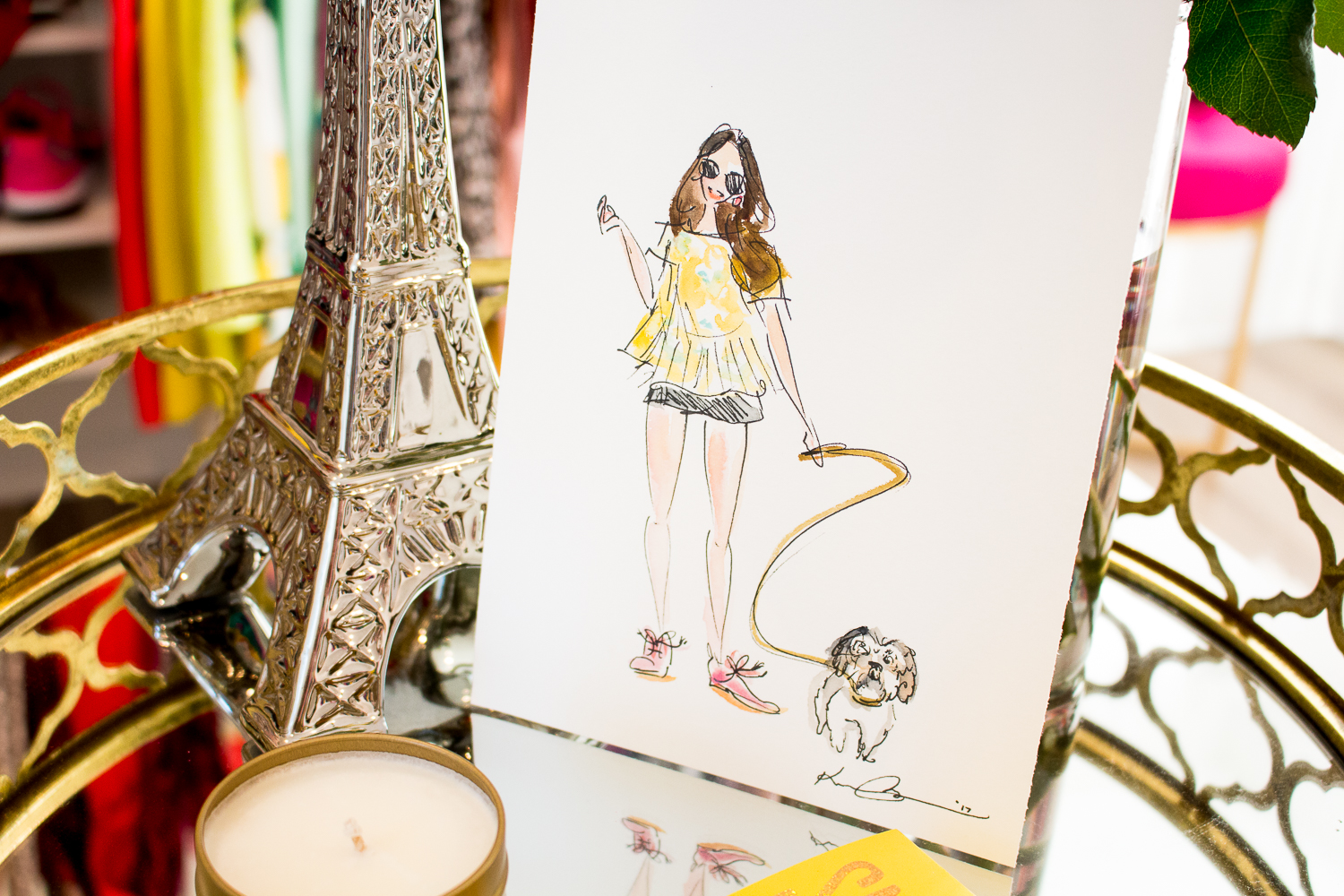 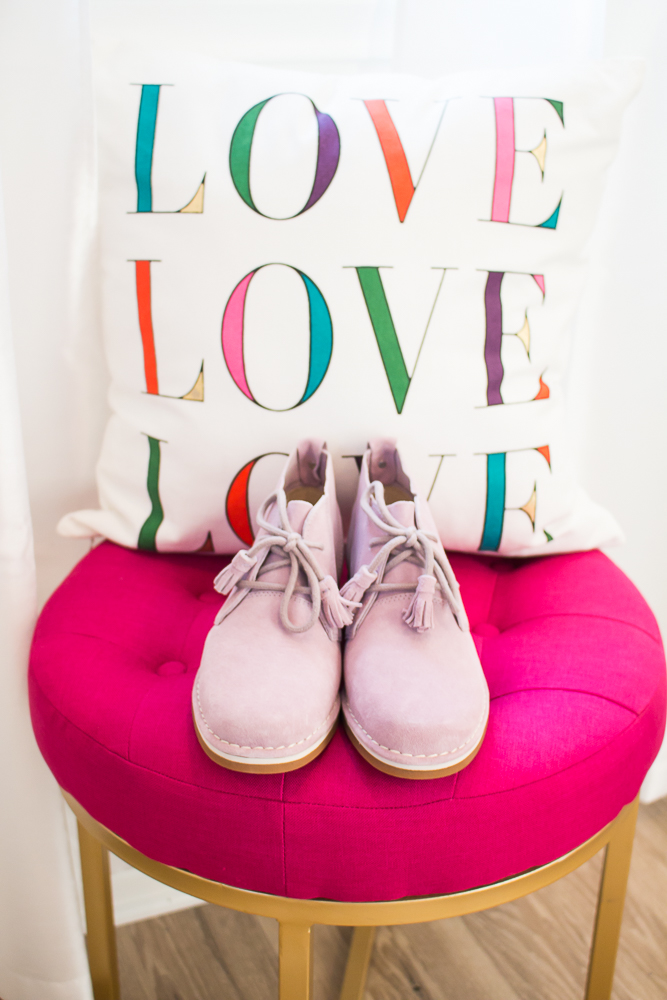 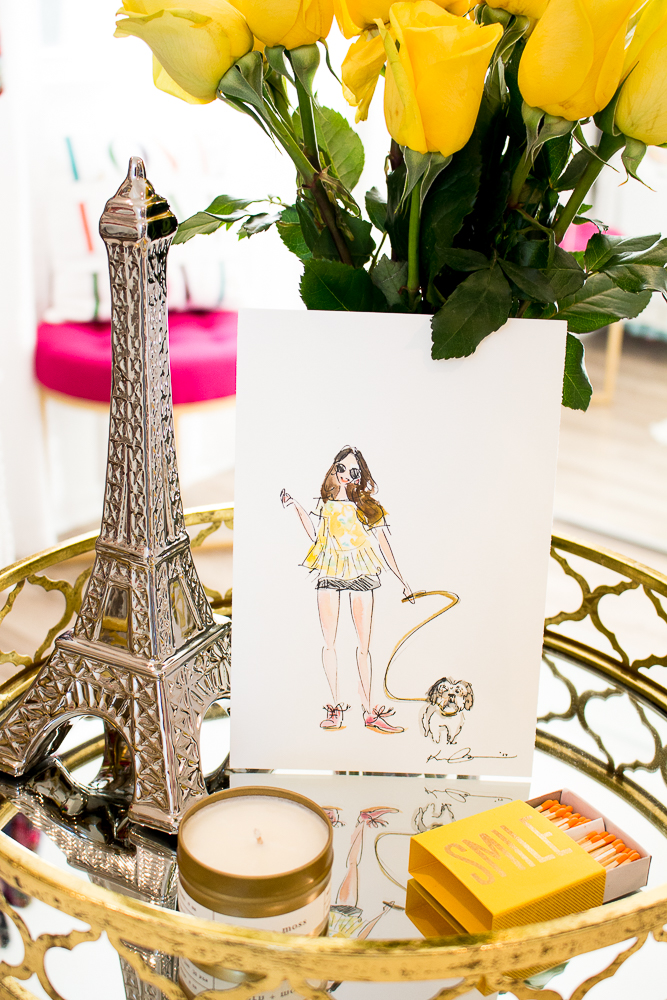 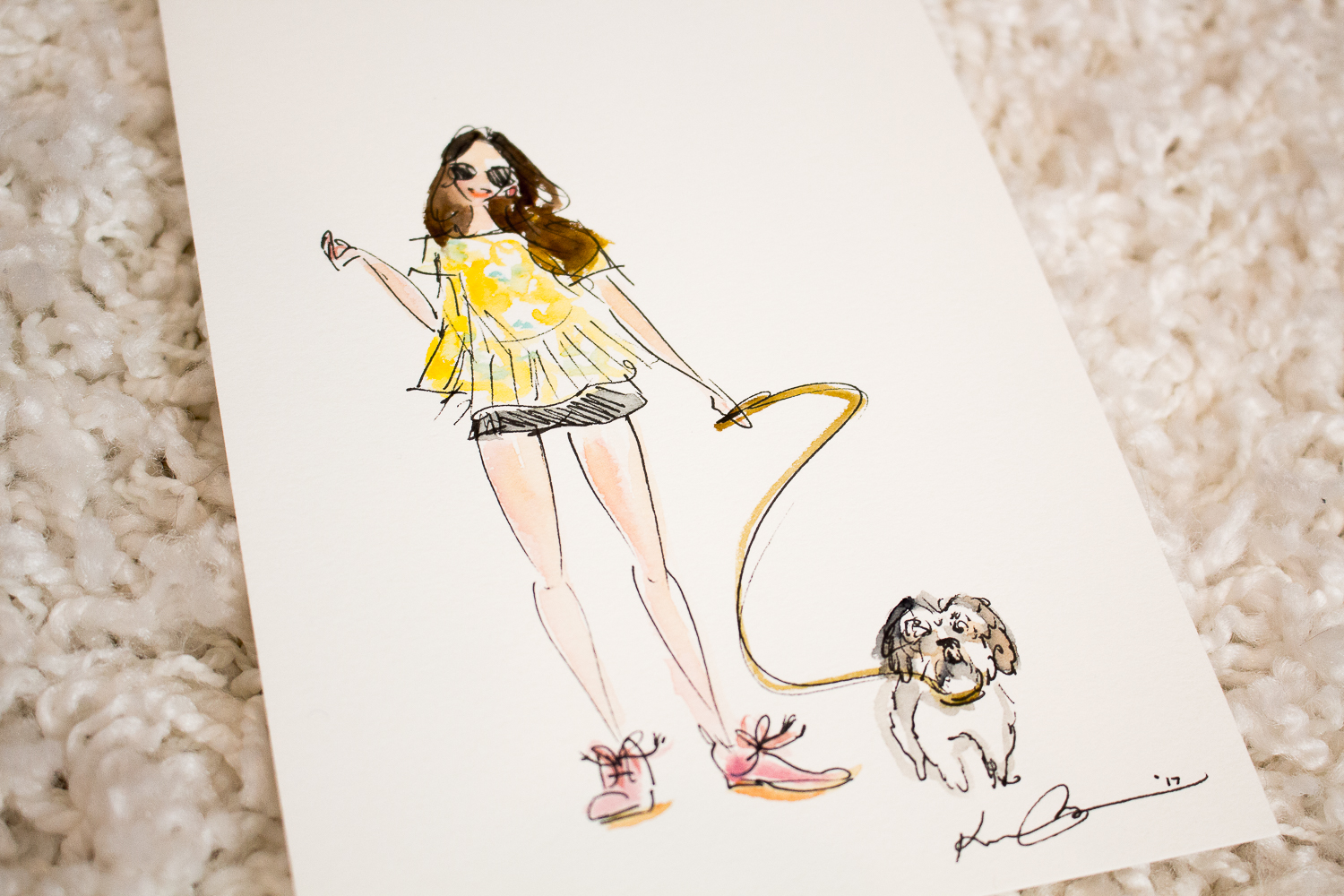 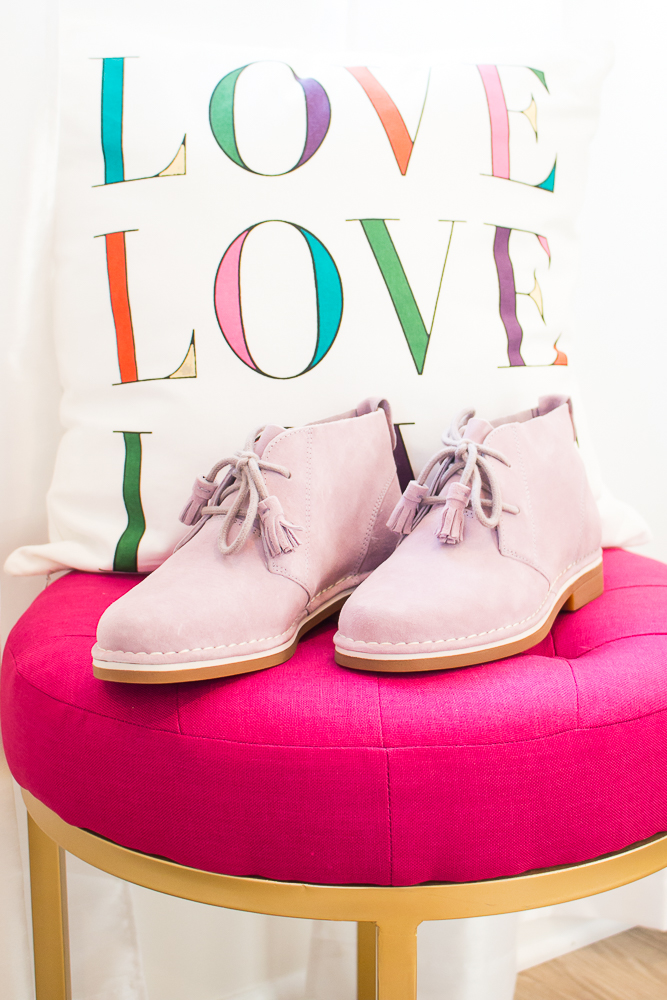 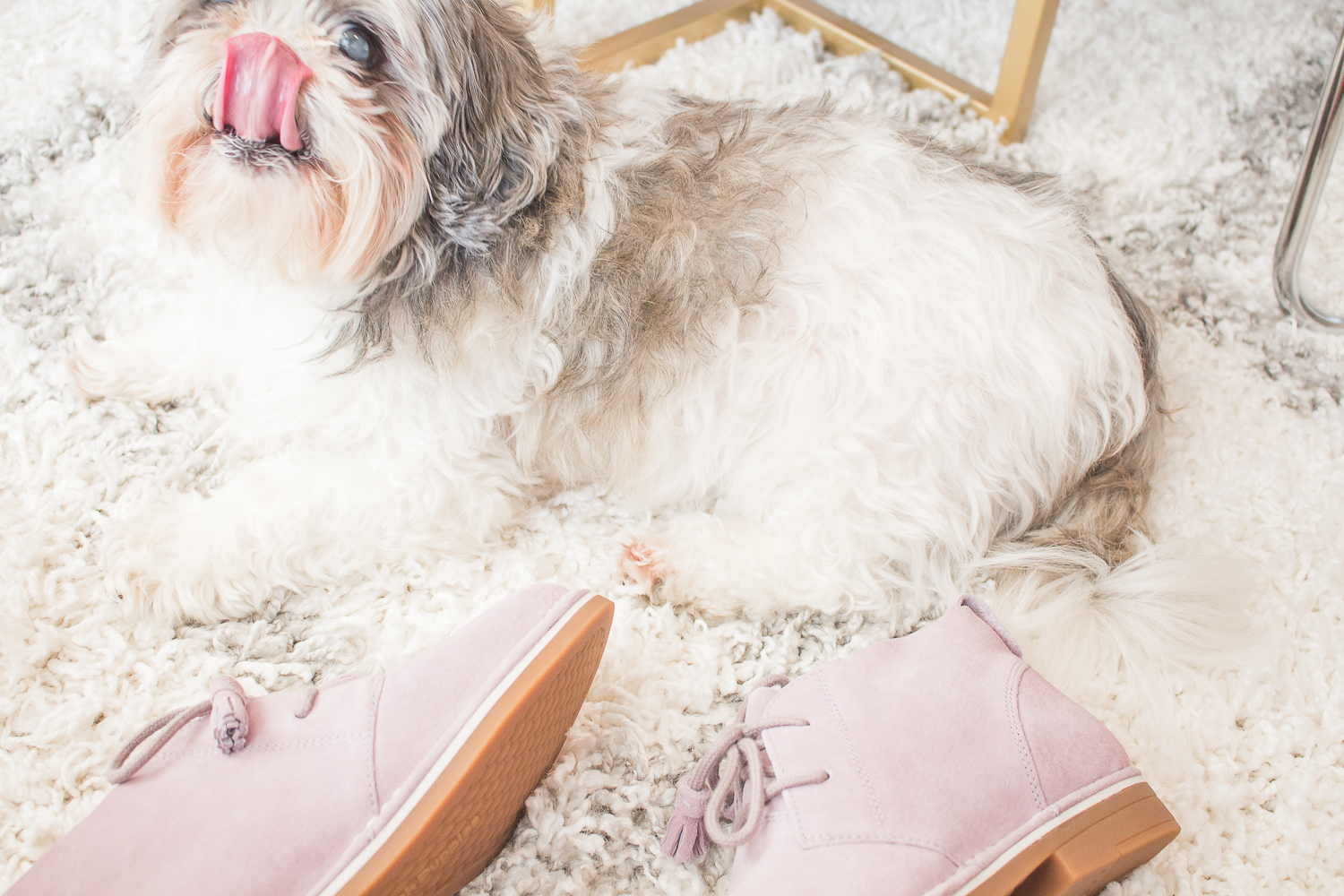 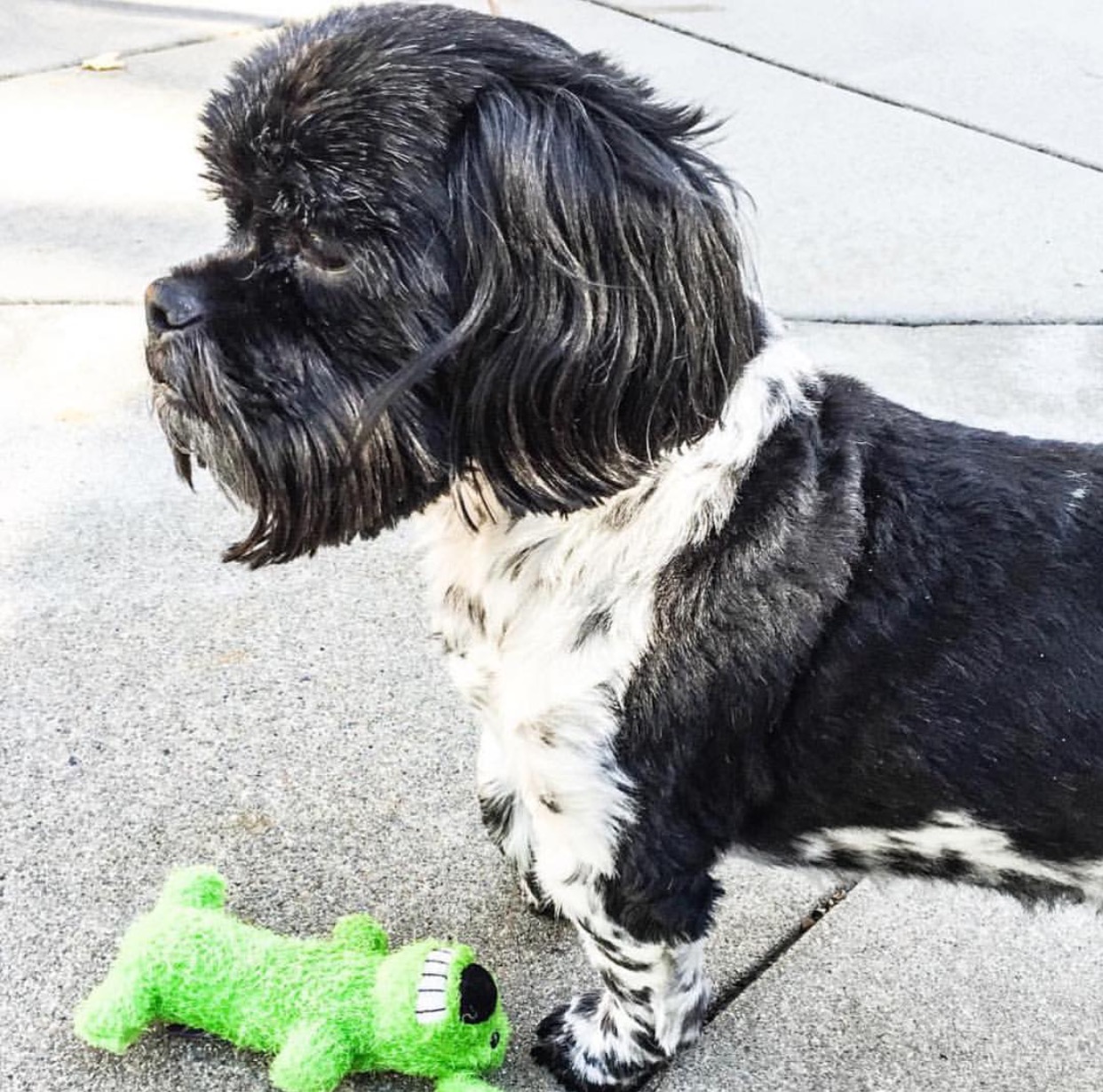 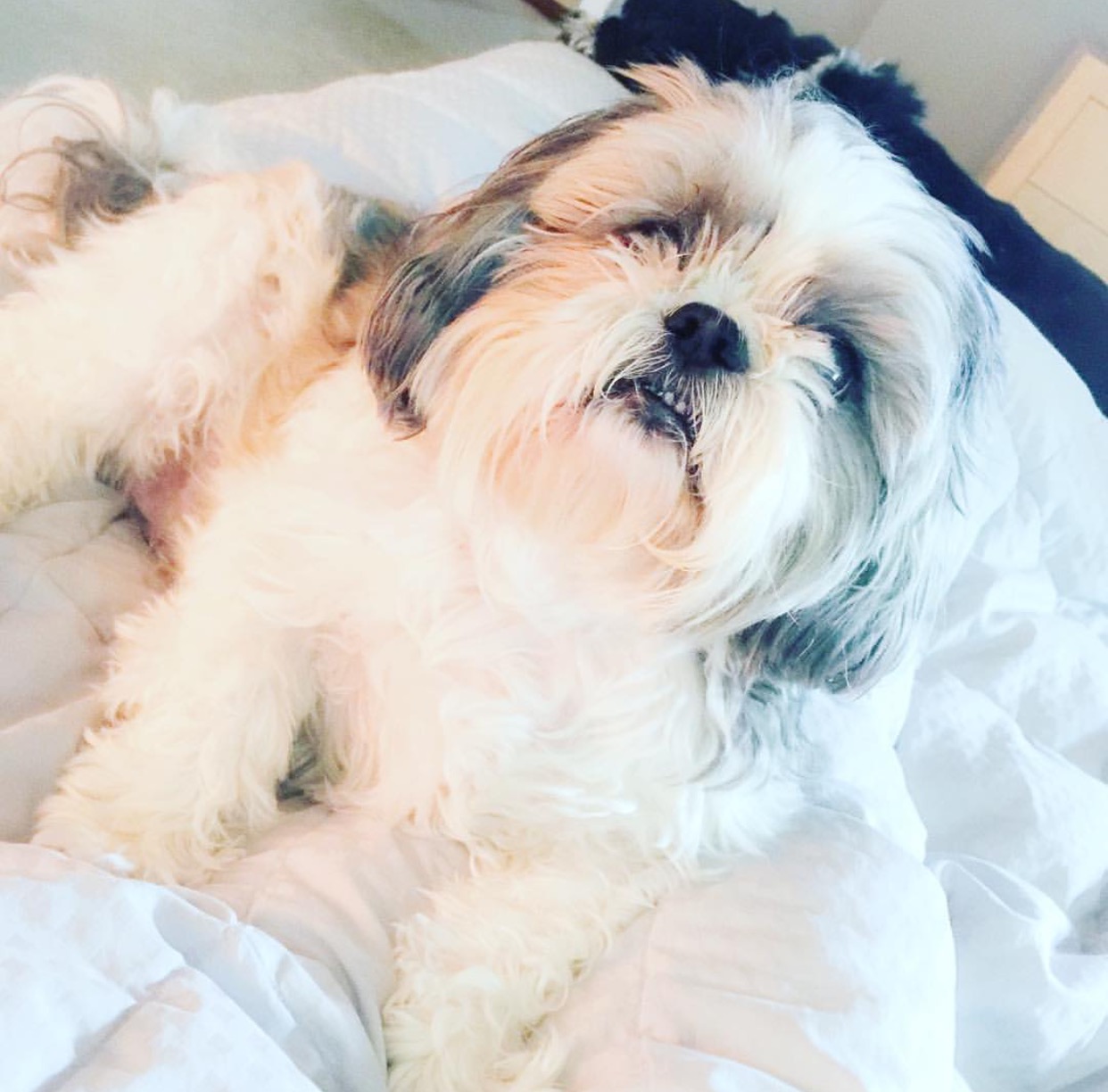 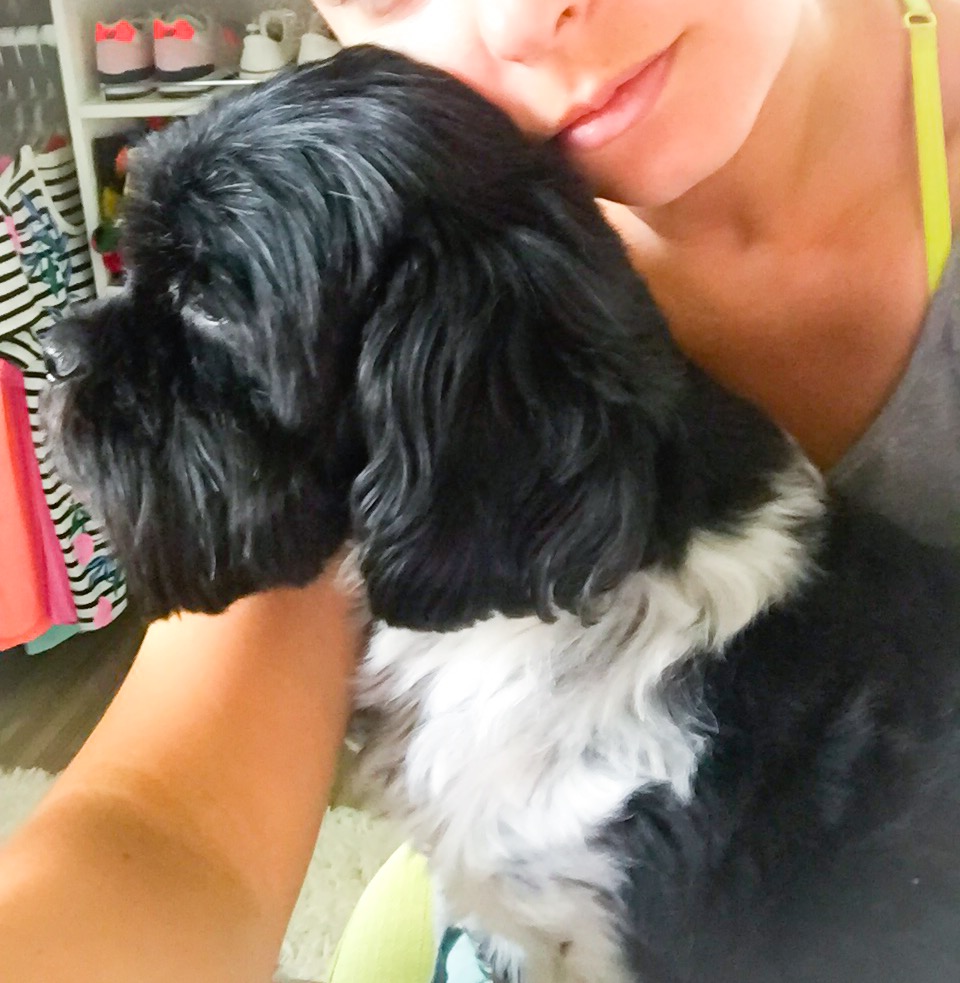 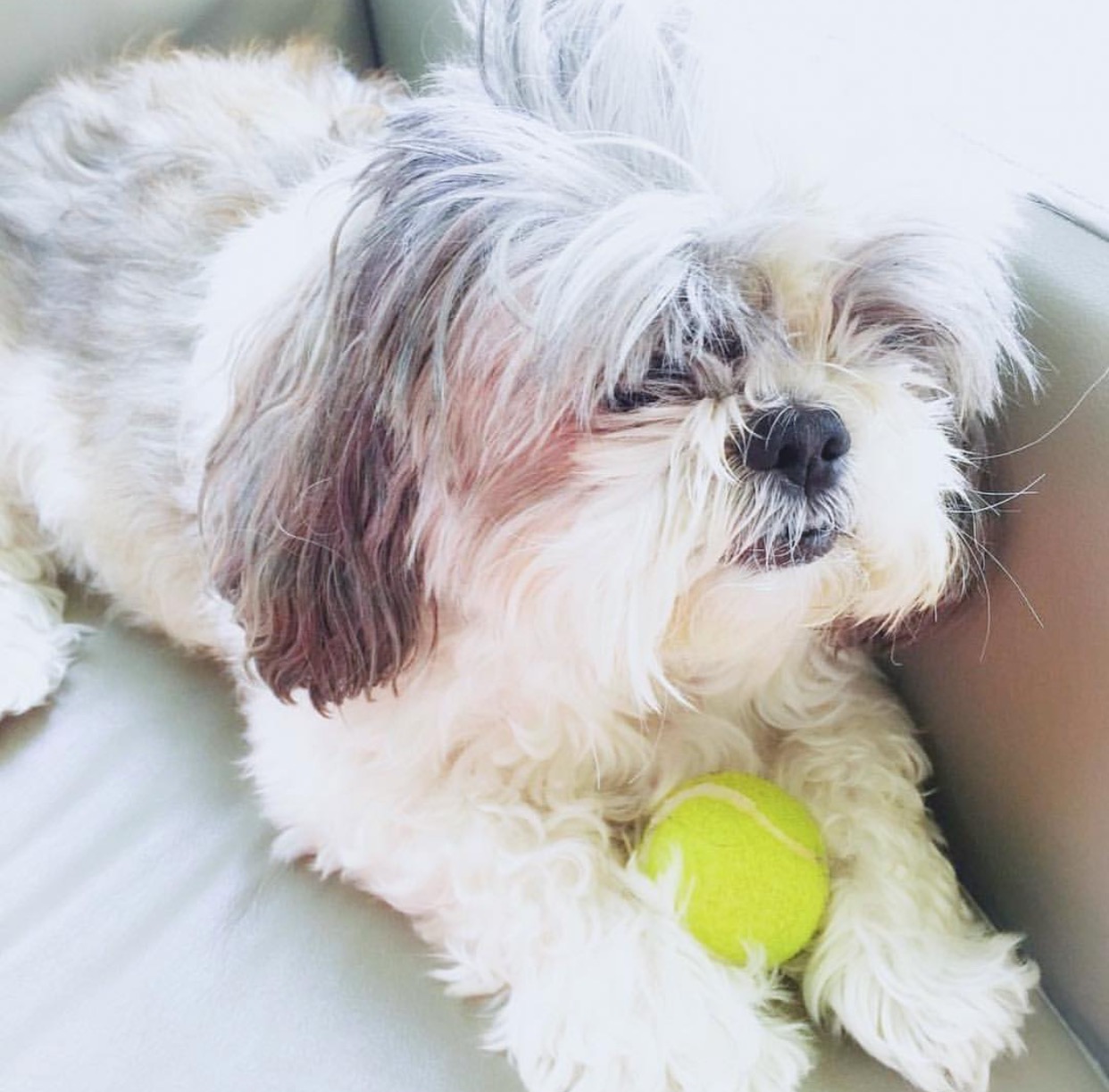 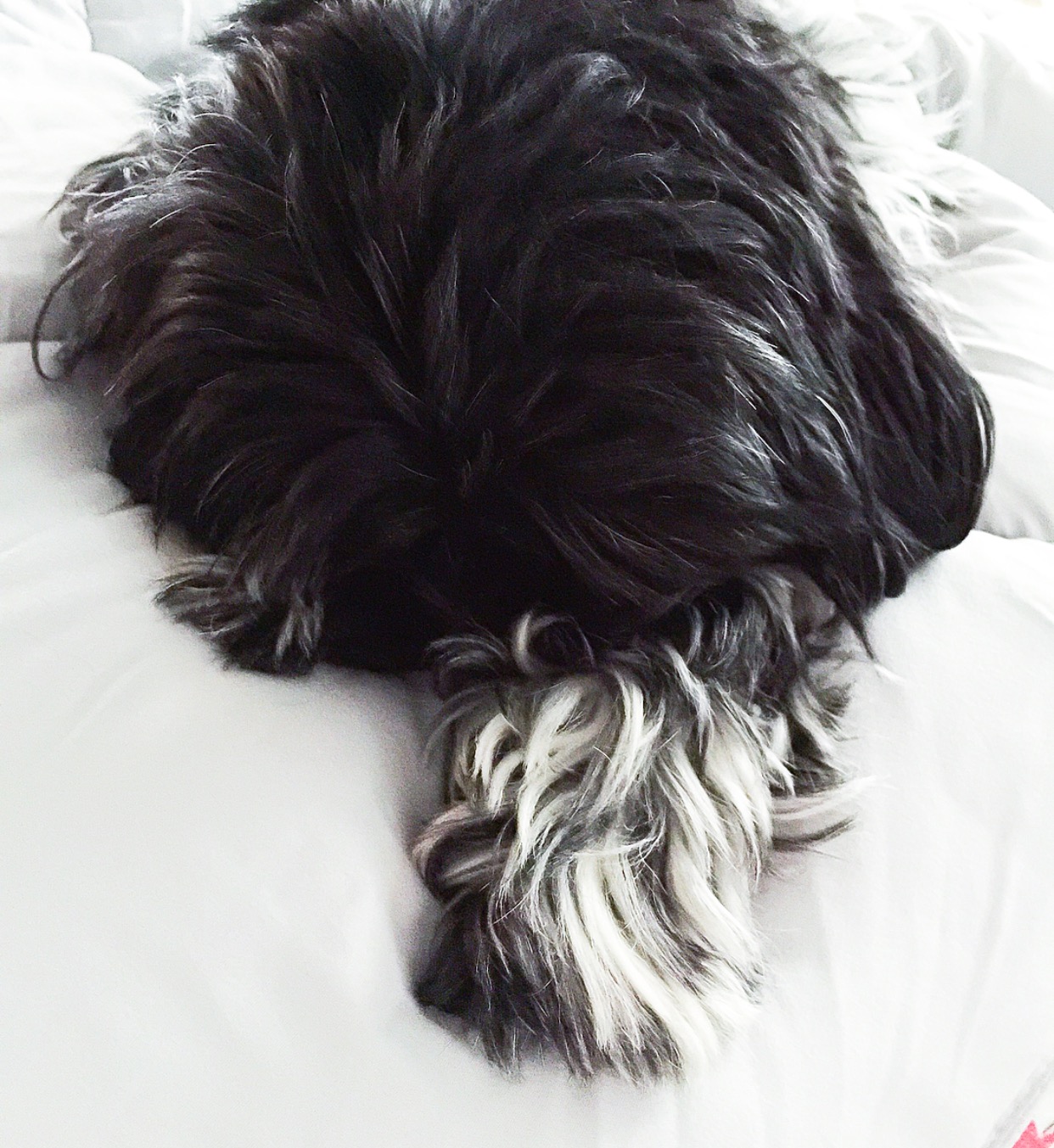 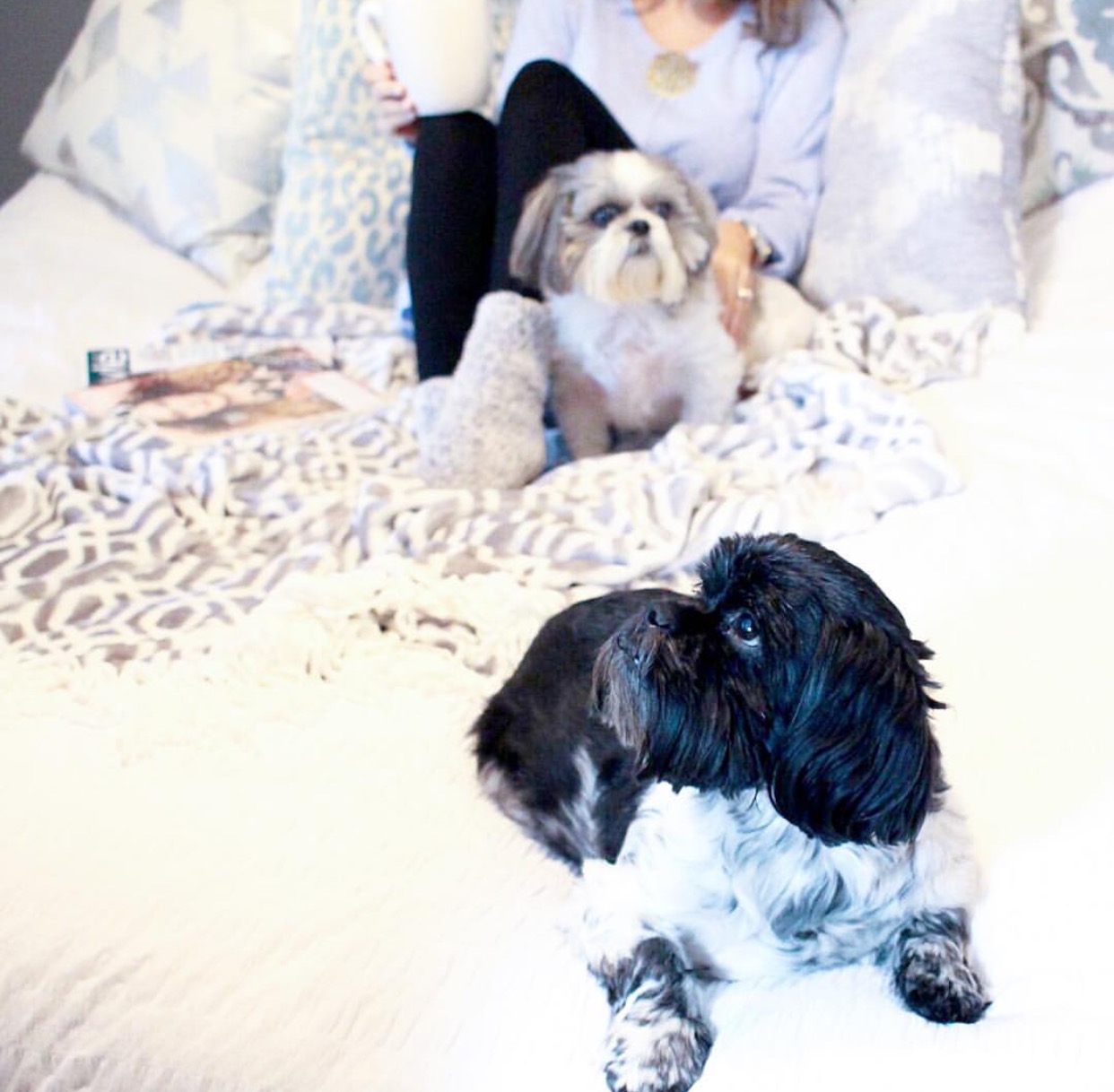 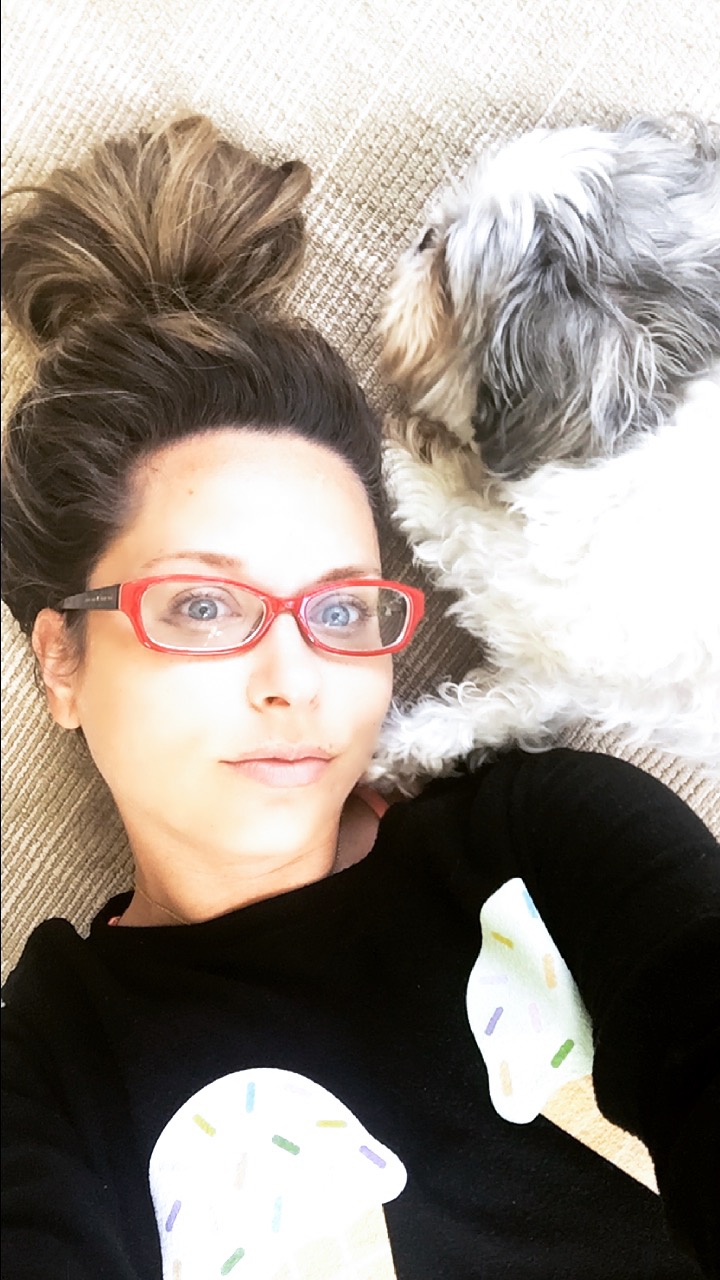 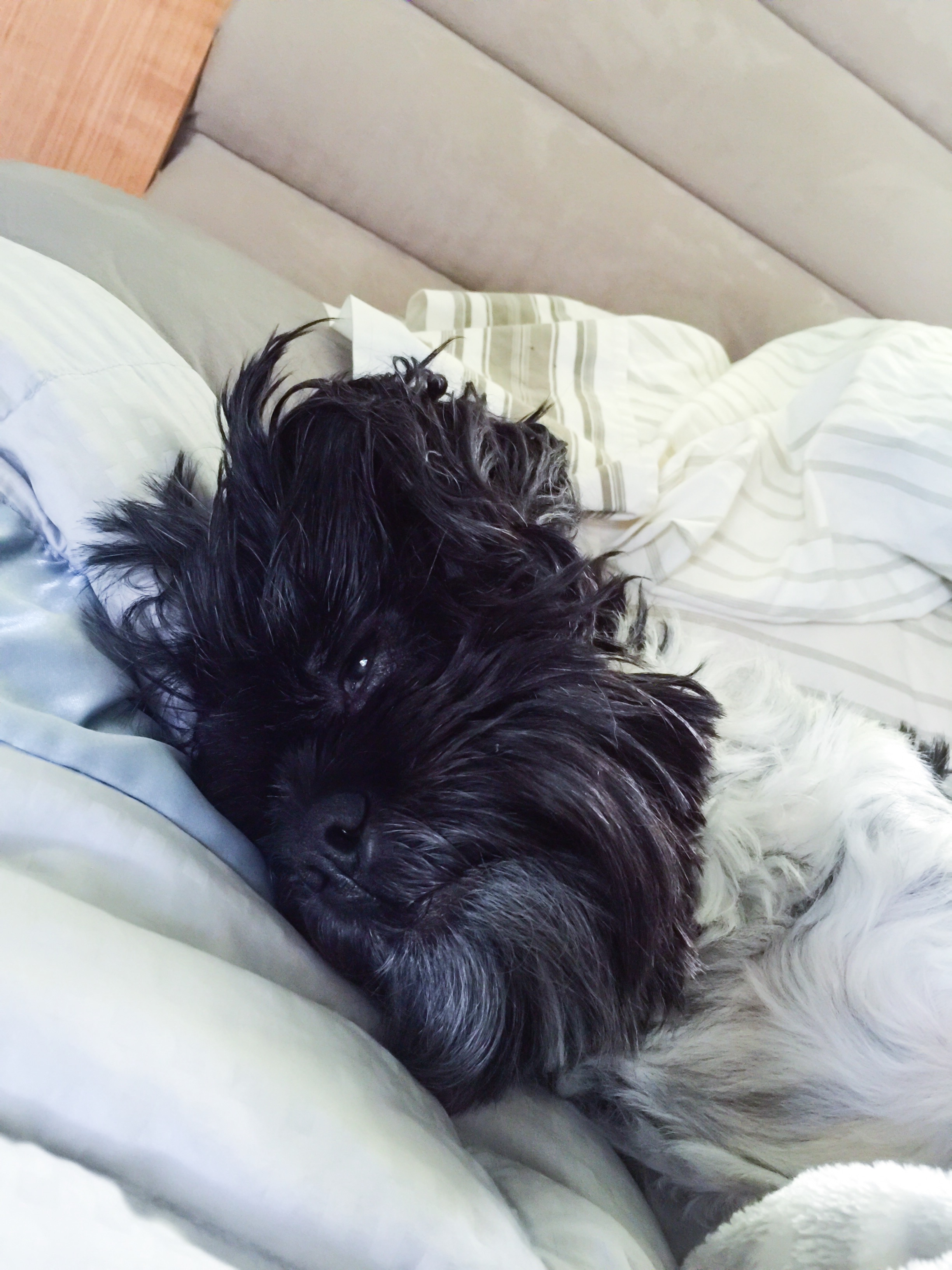 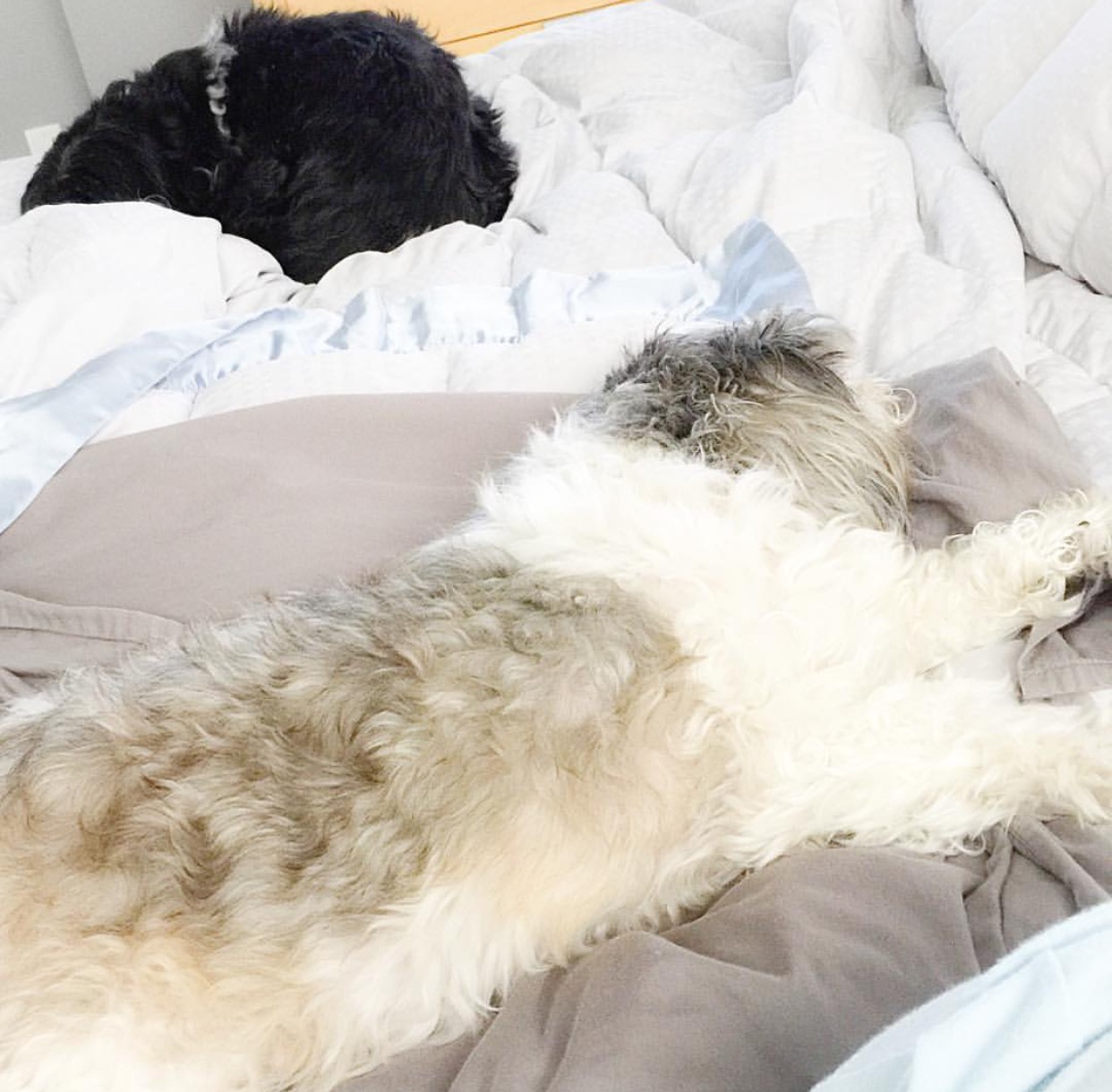 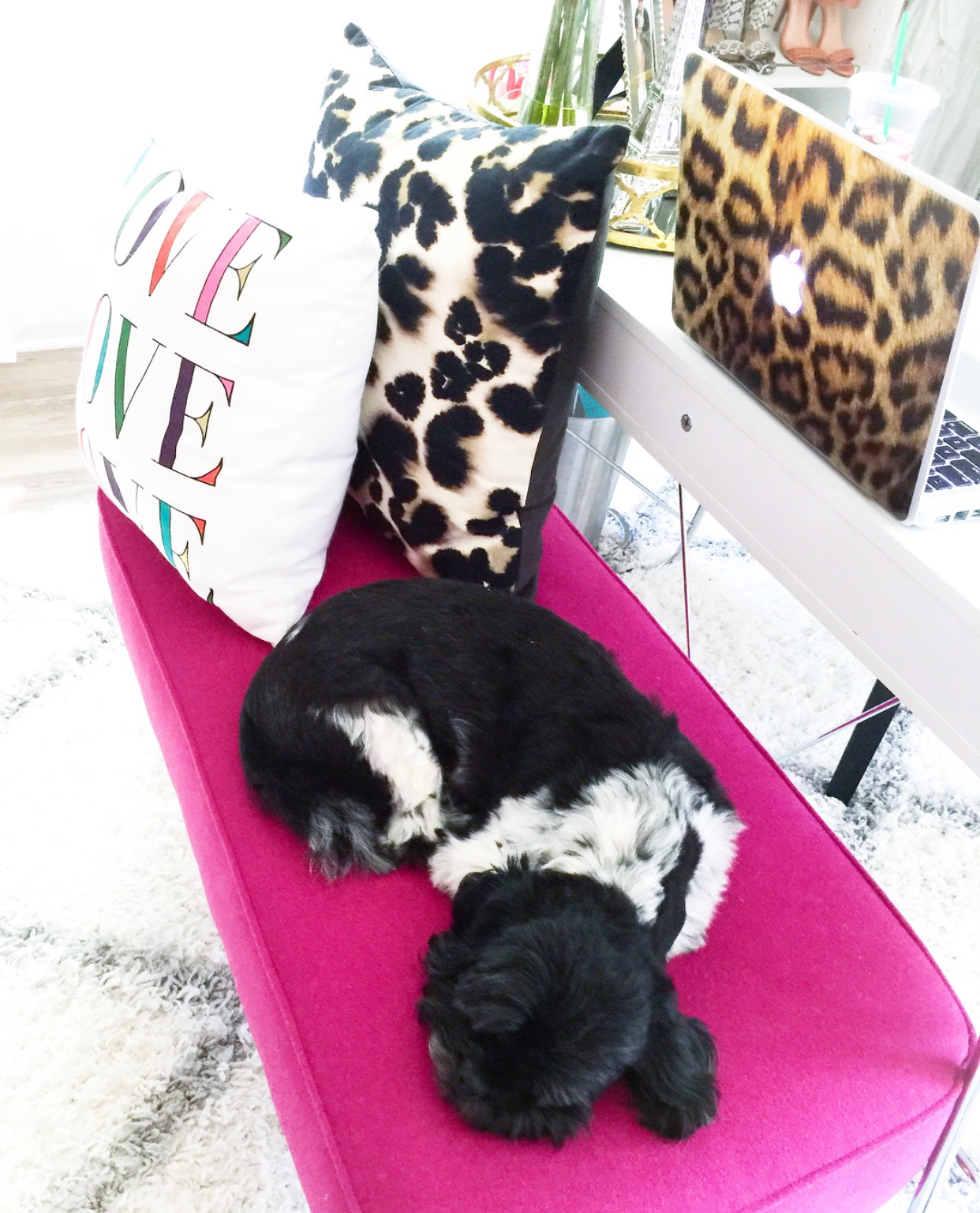 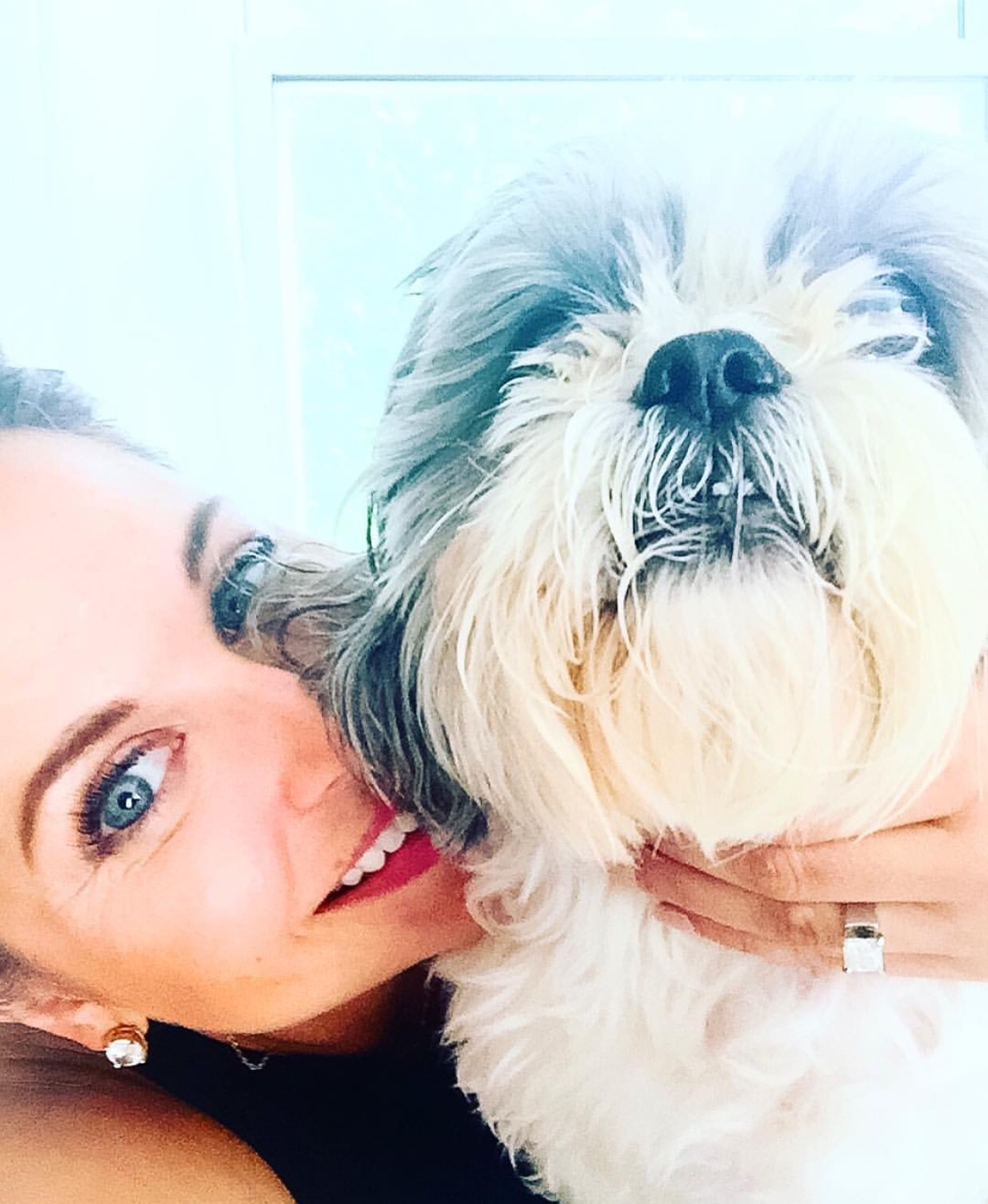 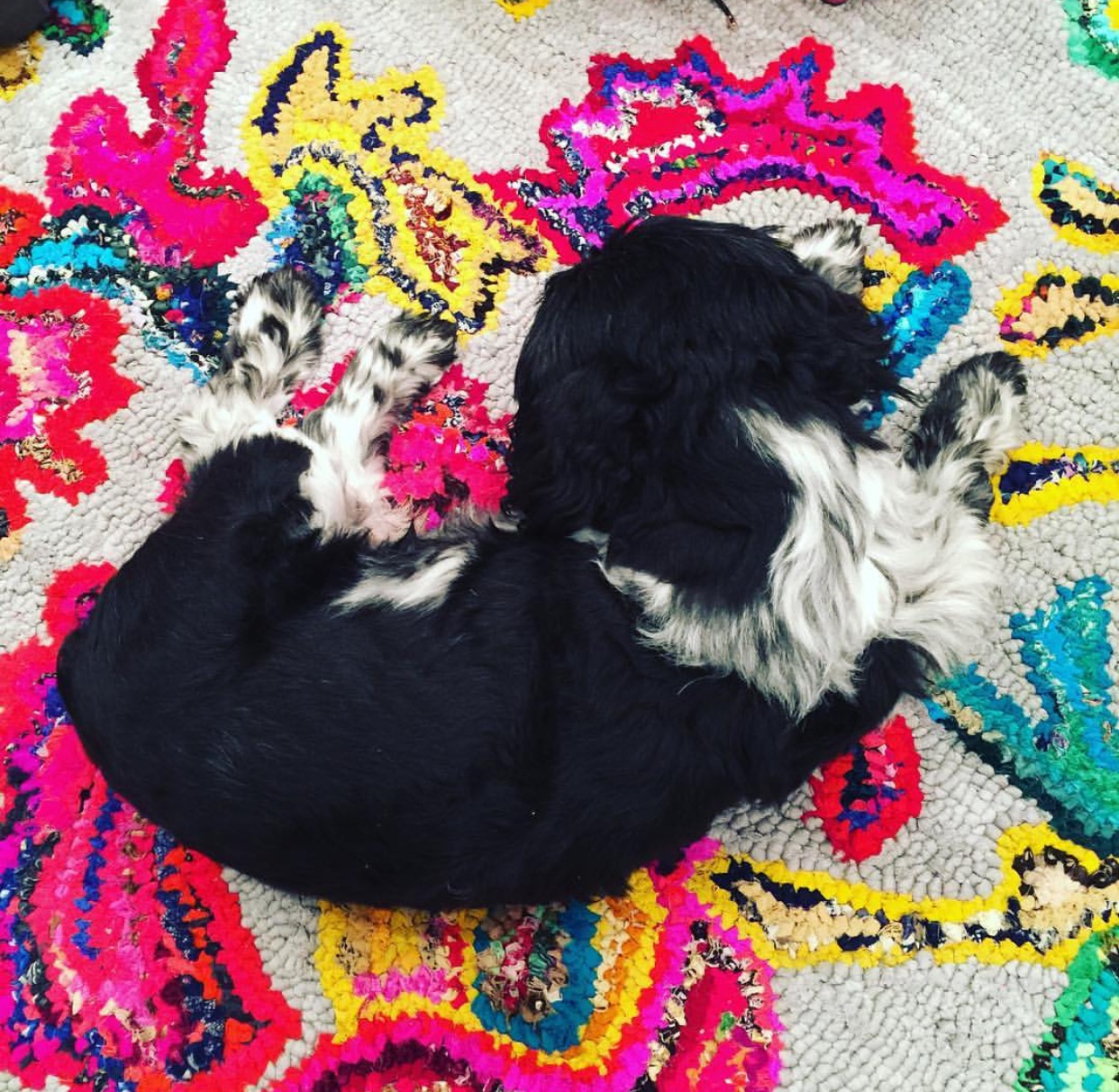 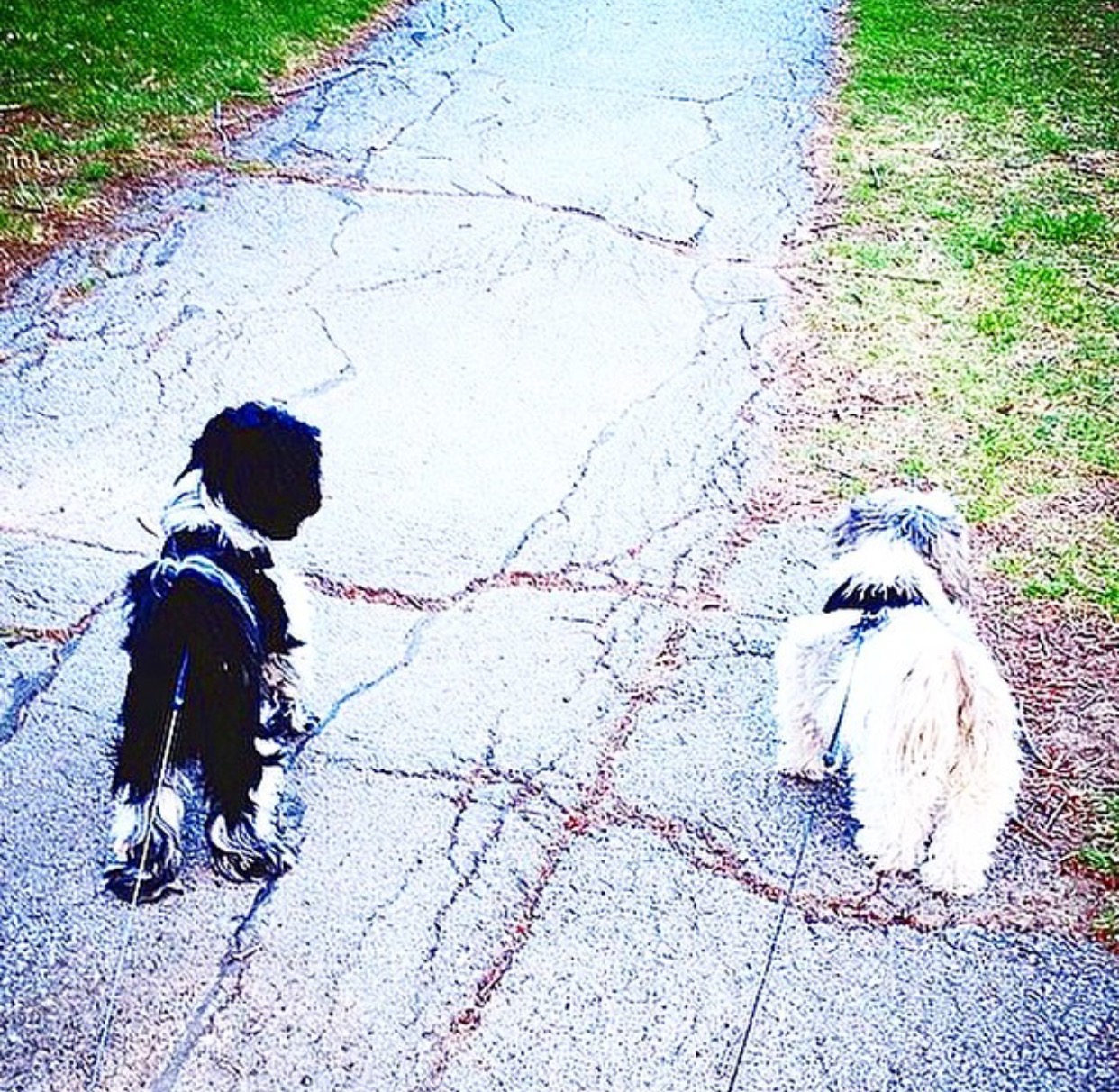 Cheers to our four legged friends who complete our family! xoxo 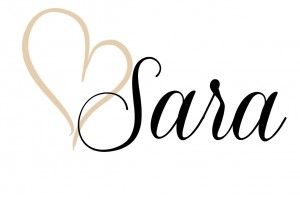 One Response to It’s National Dog Day! Celebrating Franklin and Roger + How We Came to Be a Family